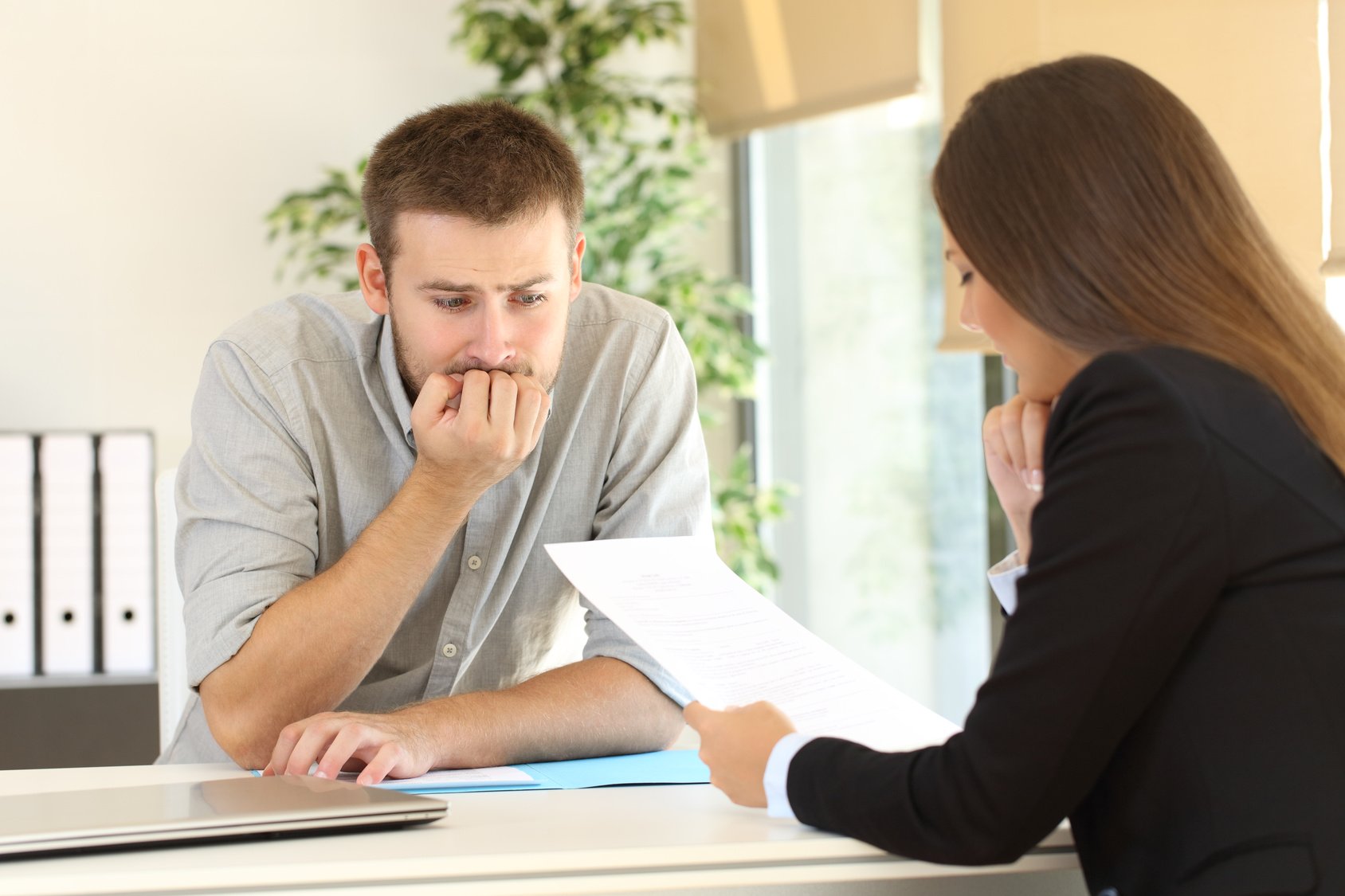 Once the application has been made, and the AI and/or human assessors have made their initial culls, the process advances forward to a series of interviews.

The number of interviews involved will vary from position to position and the preferences of the people who are conducting the process. Typically though, be prepared for:

The interviews are staged and generally once each stage has been completed some will be culled while the strongest candidates will go to the next stage.

Often, only 2 or 3 will make it to final face-to-face interview with the employer.

Of course, you will never know who you are competing against nor nor will you know their strengths and weaknesses.

Others will build an increasing depth of your profile so if you were weaker at an earlier stage this may affect you later in the process and visa versa.

In any case, you should always try to put your best foot forward at every stage.

Interviews will have different purposes and therefore different formats. Often, recruiters will be more systematic in their approach to allow them to make judgements between different candidates. Some employers will be less systematic and be interested in finding out whether the person will fit into their team.

The main interview types that a candidate will be exposed to are: 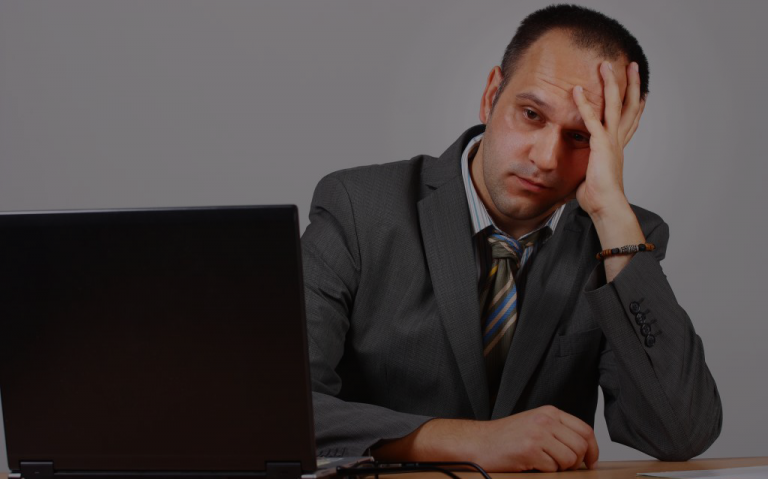 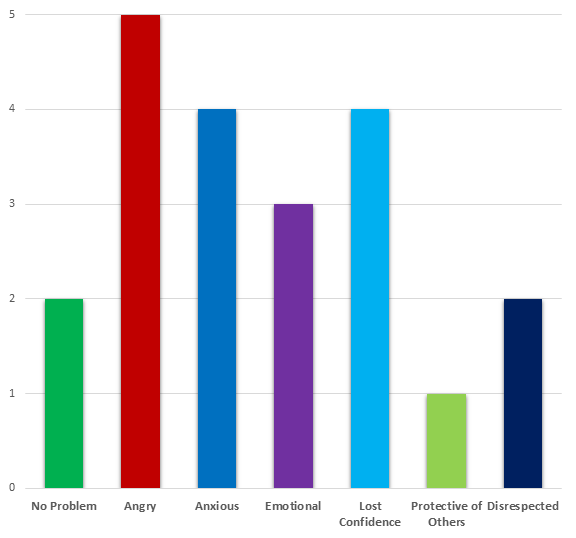 Recruitment is a necessity for any business that seeks to grow; an expanded workforce allows more work to be taken on, resulting in increased turnover and higher profits. But the way the recruitment is handled and followed up will determine the overall success of the process and how far the company will progress as a… 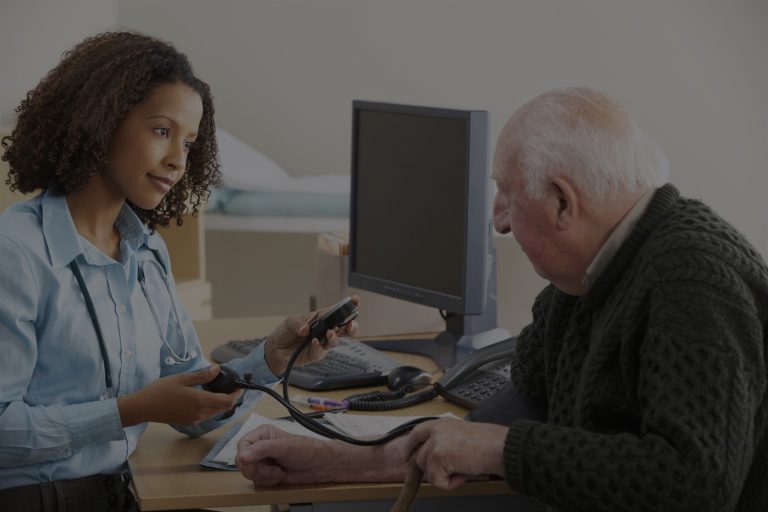 As a qualified GP, your career options typically involve one of two routes – join a practice  as a salaried staff member or take a role that involves share of the billings instead of a salary. What are the pros and cons? Why would a GP choose one route over the other? That comes down… 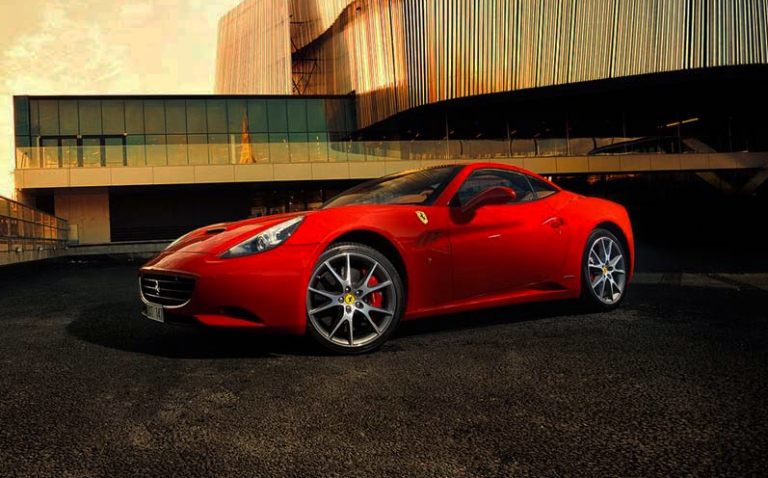 An reprint from of an article by Jasmine Crittenden entitled “Ask a recruiter: horror stories from the saddle” and published on HRM (the news site of the Australian HR Institute) From eager mothers hoping to sit in on their children’s job interviews, to job sharing triplets. These recruitment horror stories sure are… interesting. Ever heard… 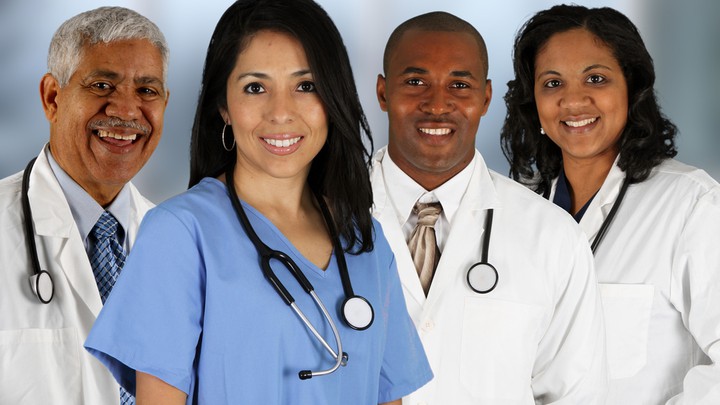 General health practitioners breathed a sigh of relief when Dr. Tony Bartone was elected President of the Australian Medical Association in May 2018. He is the first GP in four years to take the position and many GPs see it as a positive step towards correcting the issues that general practices are facing right now…