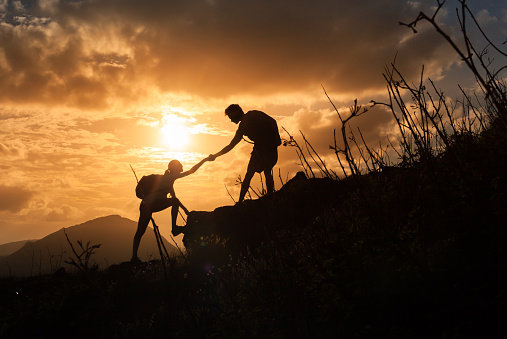 Leadership is increasingly an area of academic study. People often think of leaders as the ‘people in charge’, the boss, or manager.  However, this is not what a leader is.

While a leader might be in an obvious position of authority, being a leader requires a lot more than a position or title.  Many people who work in positions of authority are better described as managers – they have authority, they tell people what to do and when to do it, but they don’t influence those around them to achieve goals.

Let’s define what a leader is and then we can think about different situations where you might see a leader.

A leader is someone who has the capacity to influence others to work toward a common goal for the benefit of those in the group, or others beyond the group.

Authority Does Not Define a Leader

People in authority are often thought of as leaders, but do they fit our description? These obvious examples suggest not.

Leaders are focused on helping and lifting people – they influence people to develop and work toward goals. Those goals may help individuals within the group develop and grow. They become more than they thought they could. Leaders use a range of relational skills to engage the people they are working with.

These are some more obvious examples of people who might be considered leaders:

However, while most people would see these obvious examples, leaders are found in many other places too.

This is what everyone wants to know, what does it take to be a leader? A common fallacy is that leaders are born that way – they just seem to have the skills, there is something about them that is different. However, this is not the case. Leaders are not born they are made. Nowadays there are many leadership programs and courses designed to help people develop the skills they need to become leaders. Of course there are many facets of being a great leader, consider the following headings.

Leaders and managers spend a lot of time dealing with conflict – in fact some research suggests that more than 40% of a leaders time is spent working on conflict issues. Conflict can occur at almost any level – between team members, between teams, with clients, and with colleagues. Most people find conflict difficult to work with, and some will do almost anything to avoid being involved in a conflict of any kind. While it is true that conflict can be unpleasant, it is also an essential part of life. It is also true that managing conflict doesn’t have to be impossible and good leaders understand how to manage conflict, usually in a way that allows everyone to feel respected and to develop positive outcomes.

One core aspect of virtually any good leader is their drive for continuous development. It is often described as ‘professional development’ but is more, it includes personal development. The best leaders understand themselves well, have advanced personal skills, and know how to develop others too.

In some ways leadership is complex and some people ‘just seem to have it’. However, the reality is that leaders are not born, they are made, and the most successful leaders have put in a lot of work to develop their skills and themselves.

In my view, and setting aside the technical aspects of leadership in unique situations (like leading a hospital), almost all the qualities of leaders require psychological awareness which becomes the gateway to virtually all the other characteristics of leadership: self-awareness, relationship skills, communication skills and conflict management. 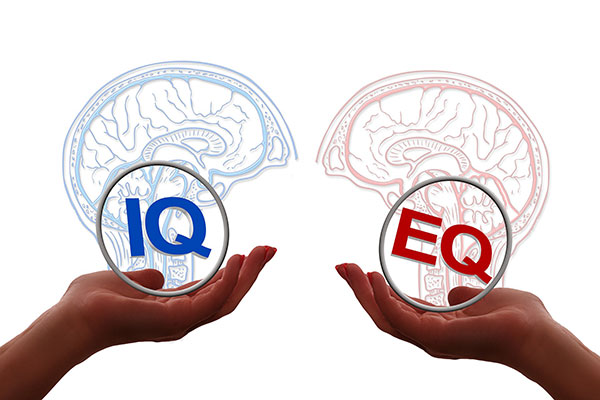 Emotional intelligence (EQ) is sometimes compared to IQ, although they are quite different,  EQ is a relatively new concept and seeks to describe how someone’s inherent emotional skills can adapt to new situations and ‘read’ the needs of others. 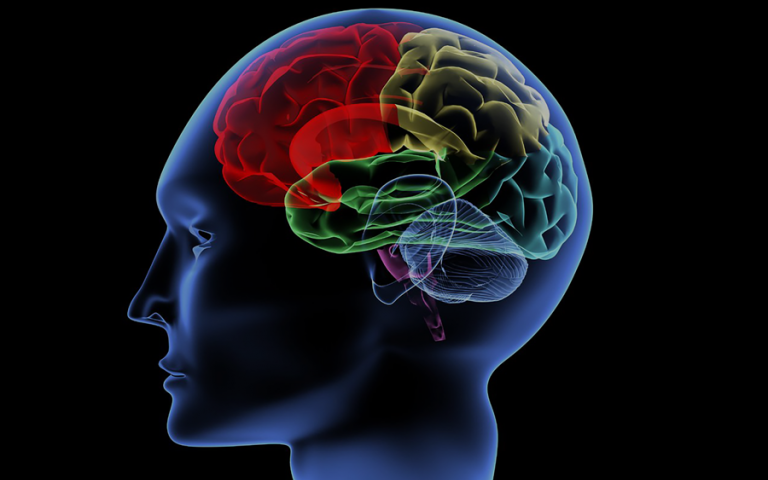 EQ or ‘emotional quotient’, is a term coined to describe emotional capabilities.  The term compares to the better-known IQ or intelligence quotient’ which attempts to measure and create a score of an individual’s intellectual capability and then compare it to the broader population. The term was made popular in the 1990’s after the publication of… 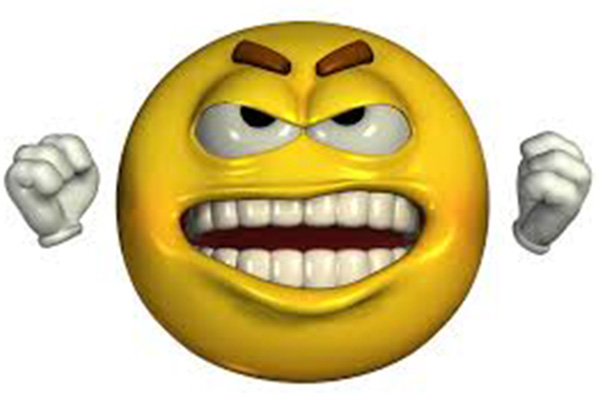 Have you ever noticed that when you deal with people they get angry over trivial issues?  It is actually common, and you have probably seen it in your professional and your personal life.  It might have even been you who got angry.  But why does it happen and what can you do about it?  Let’s…

Poor behaviour is sometimes encouraged by people who enable others to behave poorly. This may be because they don’t do anything about it, or even reward someone for their behaviour. Changing your approach can improve someone else’s behaviour. 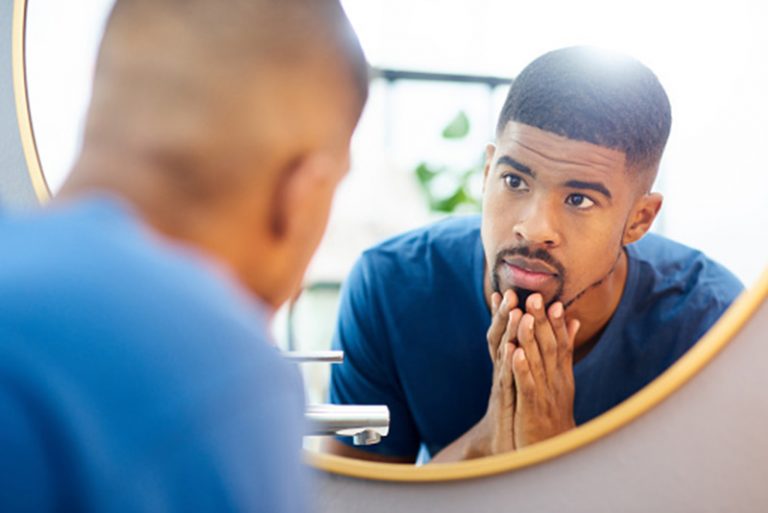 When people argue, it is easy to just blame the other person.  This view can make it very difficult to solve problems.  Instead, you will begin to see people become increasingly opposed to each other and each other’s position.  The problem becomes insoluble, and it just gets worse from there.  Solutions are available though, but…

This website uses cookies to improve your experience while you navigate through the website. Out of these, the cookies that are categorized as necessary are stored on your browser as they are essential for the working of basic functionalities of the website. We also use third-party cookies that help us analyze and understand how you use this website. These cookies will be stored in your browser only with your consent. You also have the option to opt-out of these cookies. But opting out of some of these cookies may affect your browsing experience.
Necessary Always Enabled
Necessary cookies are absolutely essential for the website to function properly. These cookies ensure basic functionalities and security features of the website, anonymously.
Functional
Functional cookies help to perform certain functionalities like sharing the content of the website on social media platforms, collect feedbacks, and other third-party features.
Performance
Performance cookies are used to understand and analyze the key performance indexes of the website which helps in delivering a better user experience for the visitors.
Analytics
Analytical cookies are used to understand how visitors interact with the website. These cookies help provide information on metrics the number of visitors, bounce rate, traffic source, etc.
Advertisement
Advertisement cookies are used to provide visitors with relevant ads and marketing campaigns. These cookies track visitors across websites and collect information to provide customized ads.
Others
Other uncategorized cookies are those that are being analyzed and have not been classified into a category as yet.
SAVE & ACCEPT
Login
Lost Your Password?